Ransoms and Atelier 51 are within 100 yards of each other.

Objects are borrowed from Ransoms for one week in which their function is ignored and they are arranged intuitively and playfully. The gallery removes the use-value of the objects and presents them as autonomous materials. Absurd titles embrace and enhance the theatricality of the objects so that they become like characters. The Fool leers over a fat policeman while a tight Atlas props open a board beneath his floppy, inebriated companion Atlas Drugged.

After the exhibition the hardware is returned to Ransoms and turned back into stock. A mop becomes a mop again after its brief role as Her Majesty’s Revenue and Customs. With the transformation of the objects, the role of the gallery is examined. Shop-like in architecture, the gallery gives the objects space and narrative. Glorifying the everyday the exhibition appears to be an absurd reiteration of a hardware shop.

The title The Five Abstractions is an allusion to The Five Obstructions, a film by Jorgen Leth and Lars Von Trier in which Von Trier asks Leth to remake his film The Perfect Human five times, each time with increasingly difficult rules. This principle of restriction is found within the self-imposed limitation of 25 objects of hardware and further compounded by what Ransoms were able to spare and the fact that the objects could not be damaged or altered. The final installation is intended to be the most dynamic, theatrical and abstract arrangement of the objects within these restrictions.

For Owen, the challenge of the collaboration lies in returning to an accommodation with Gallery and Object. While for Ellie the challenge comes as working within strict limitations. 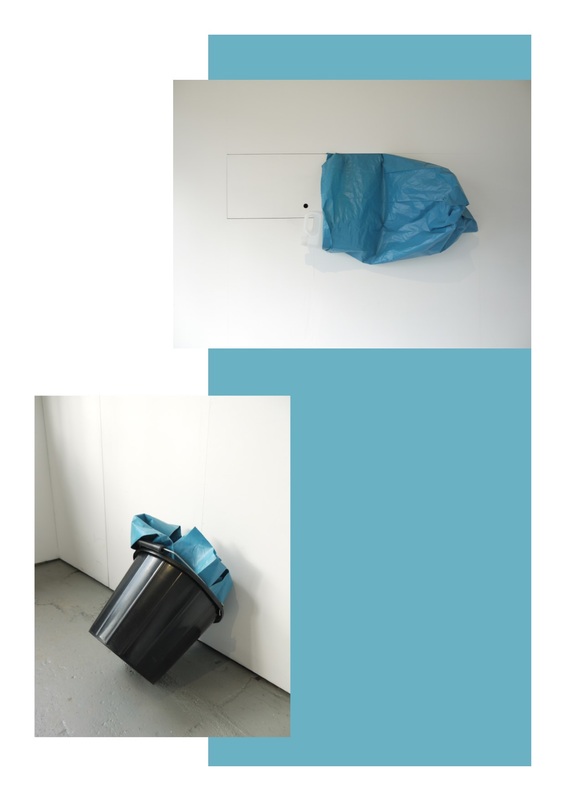 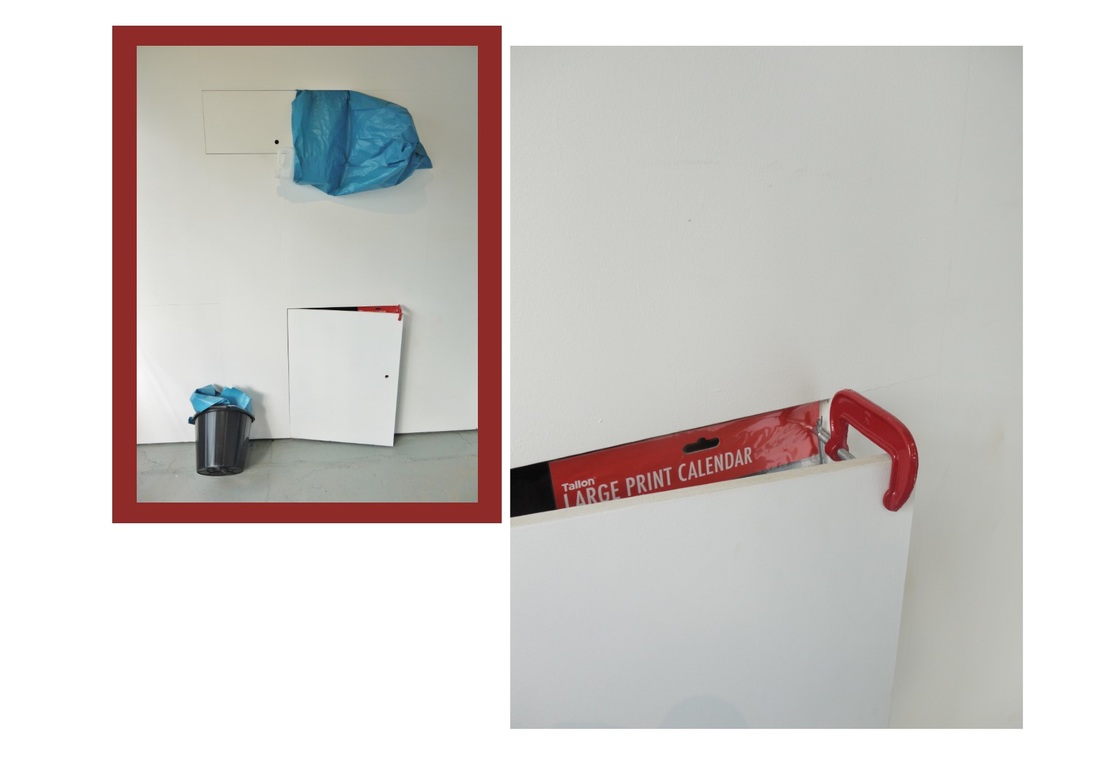 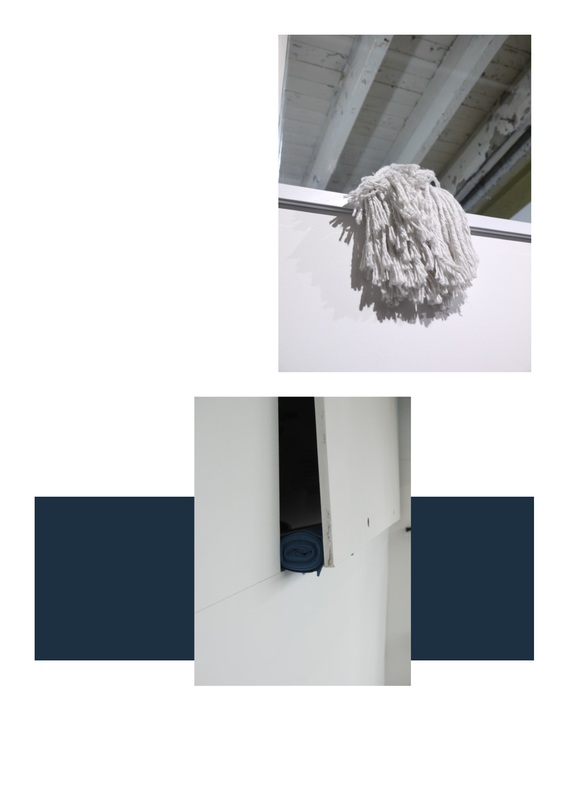 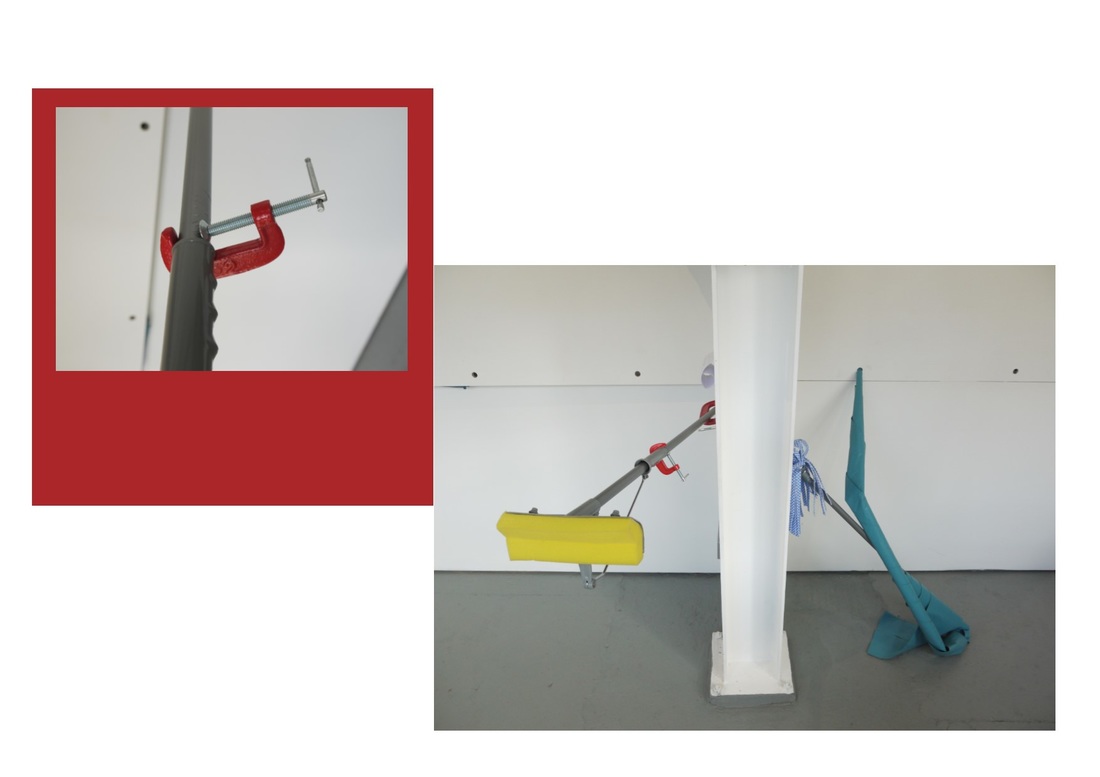 The Bride and Her Majesty's Revenue and Customs 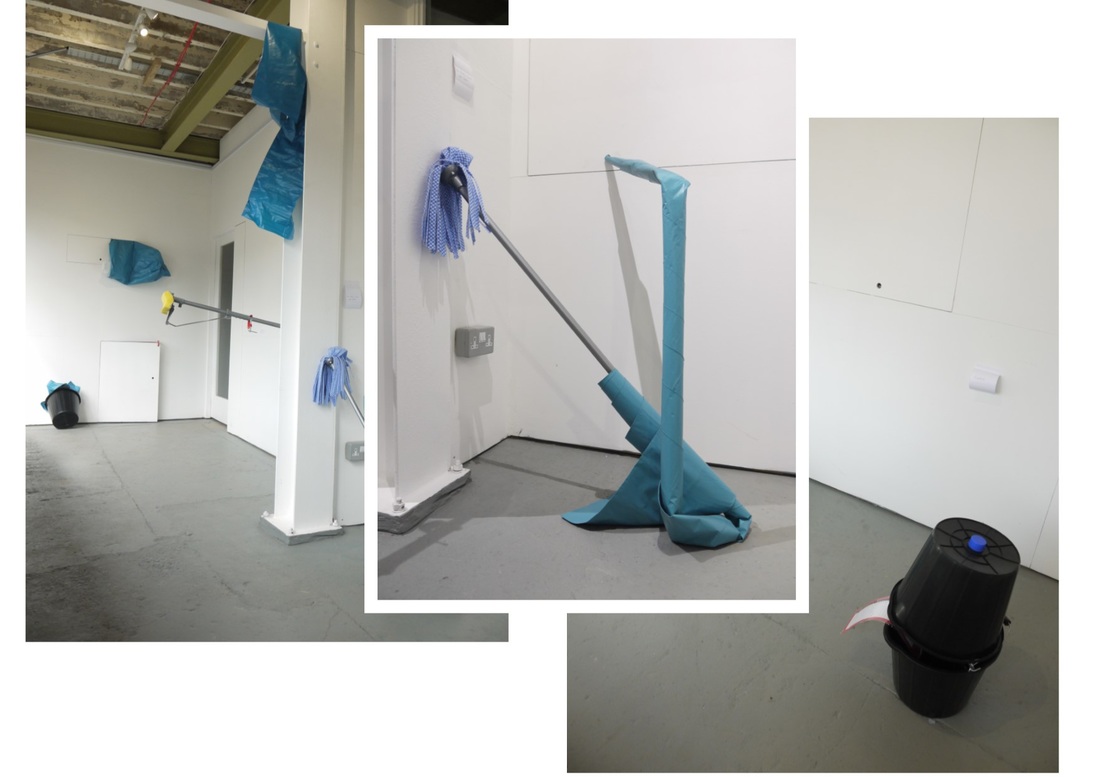 Her Majesty's Revenue and Customs (and others) 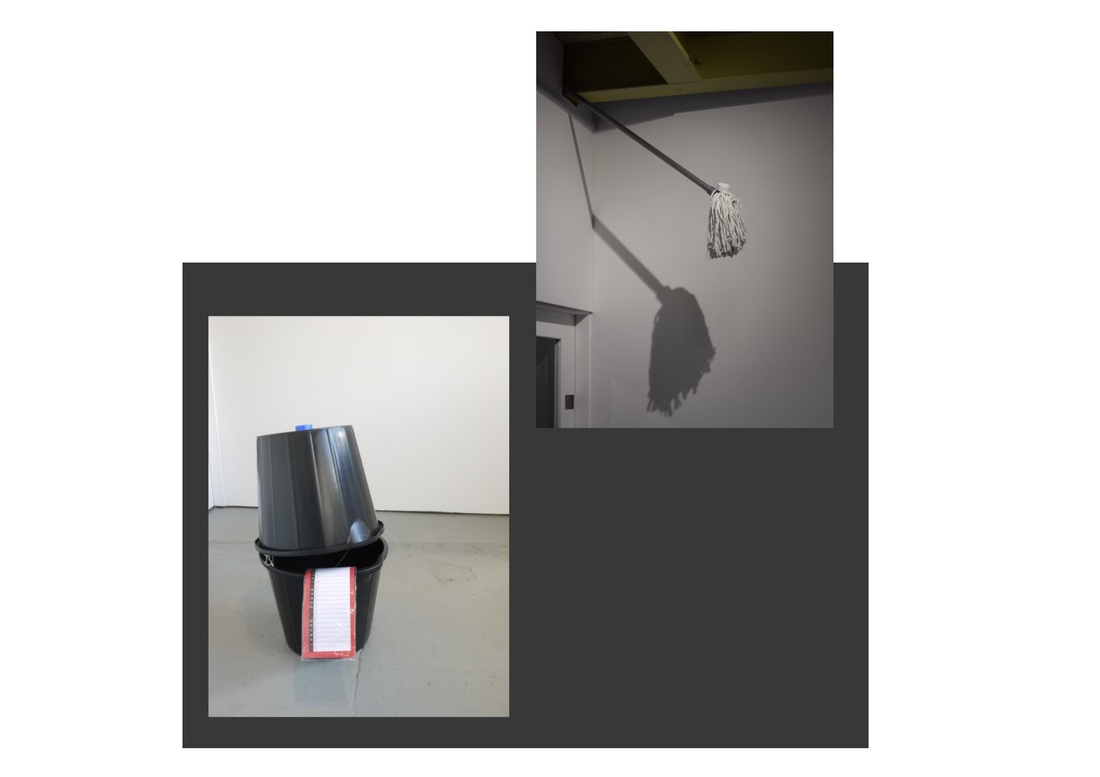 Fat Control and The Fool 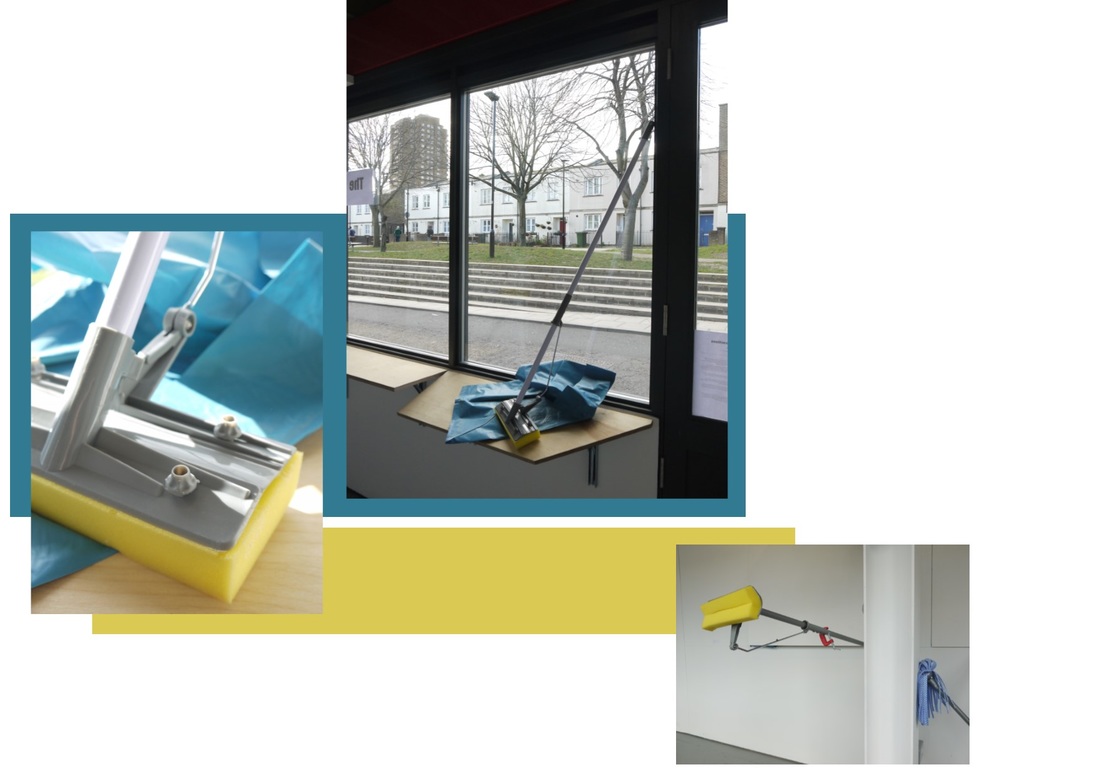 The Slipping Bride and The Bride 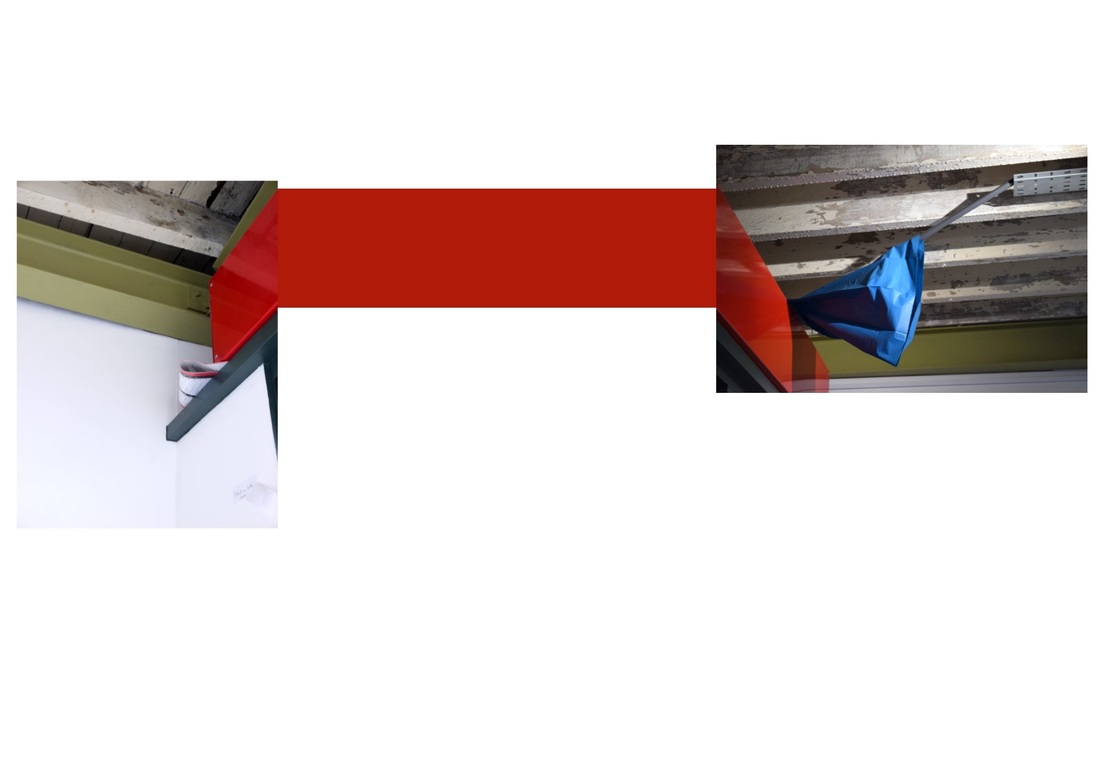 Difficult on a Sunday Morning and The Bachelor Fish
Powered by